Gifts, jewelry, accessories of exceptional taste and in a very big variety. In our store you will find very easily…
© Free Joomla! 3 Modules- by VinaGecko.com
Search results for: Kioni - ithacorama.com 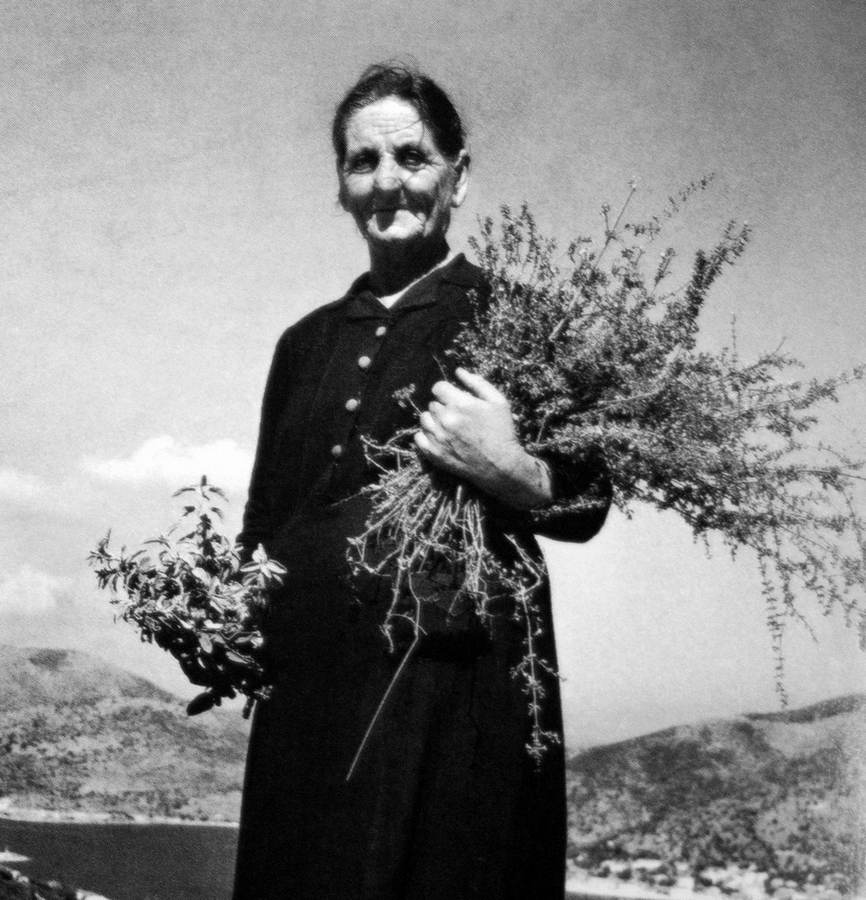 The poet does not write about life after death al­though this seems to be against the Christian reli­gion.

Centuries ago medical science was at a much lower level, medicine and doctors were entirely absent from the island. 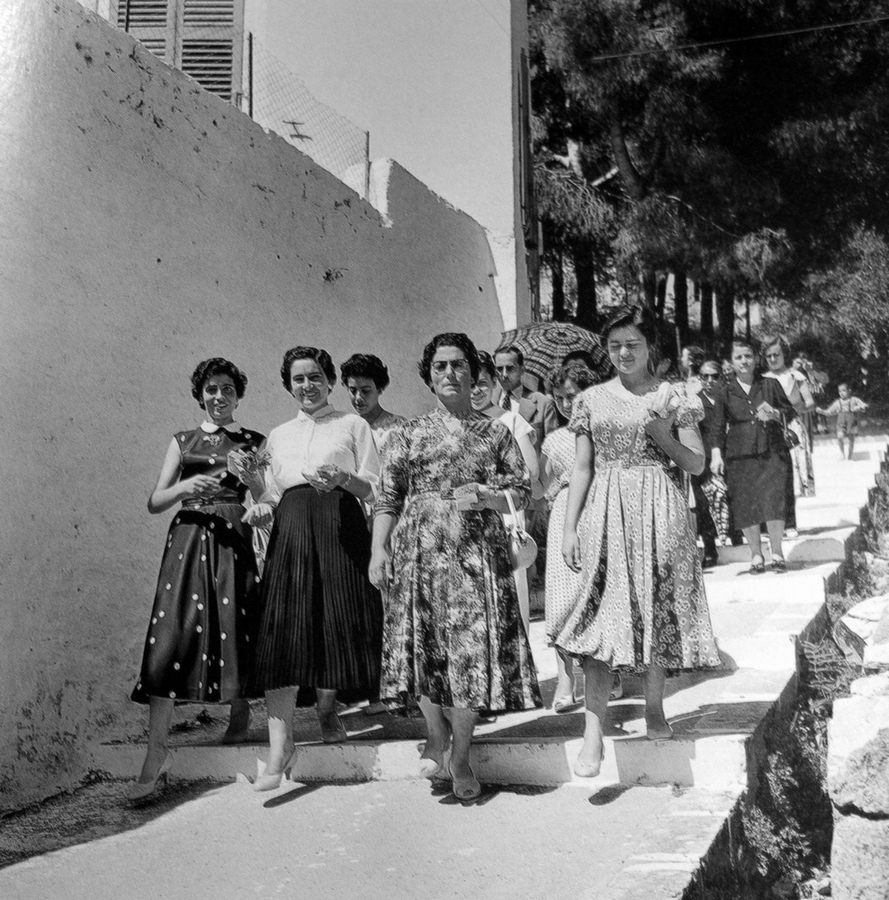 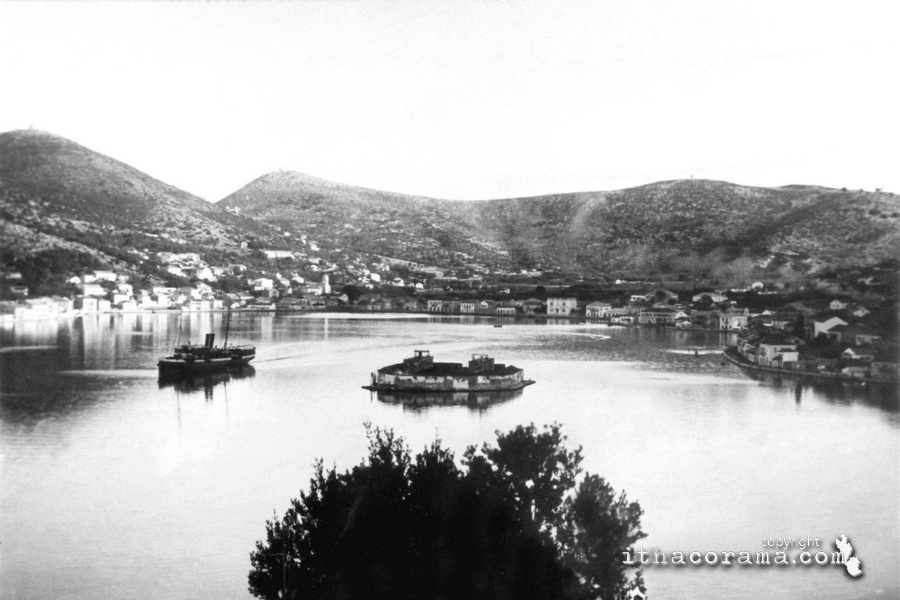 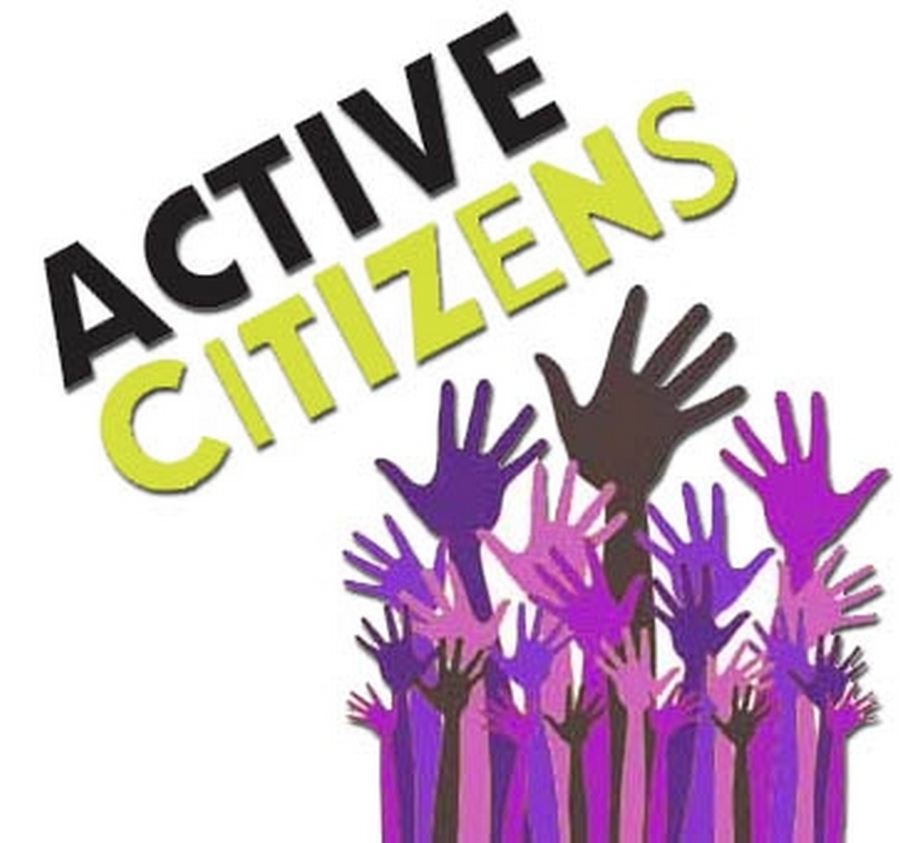 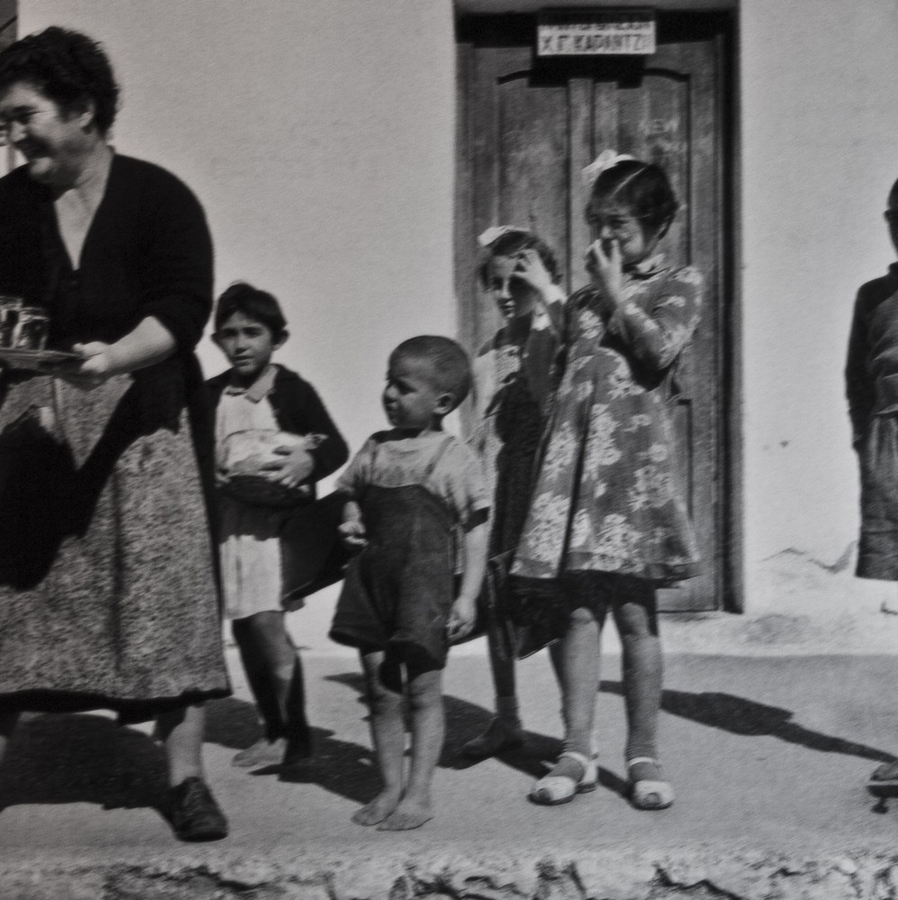 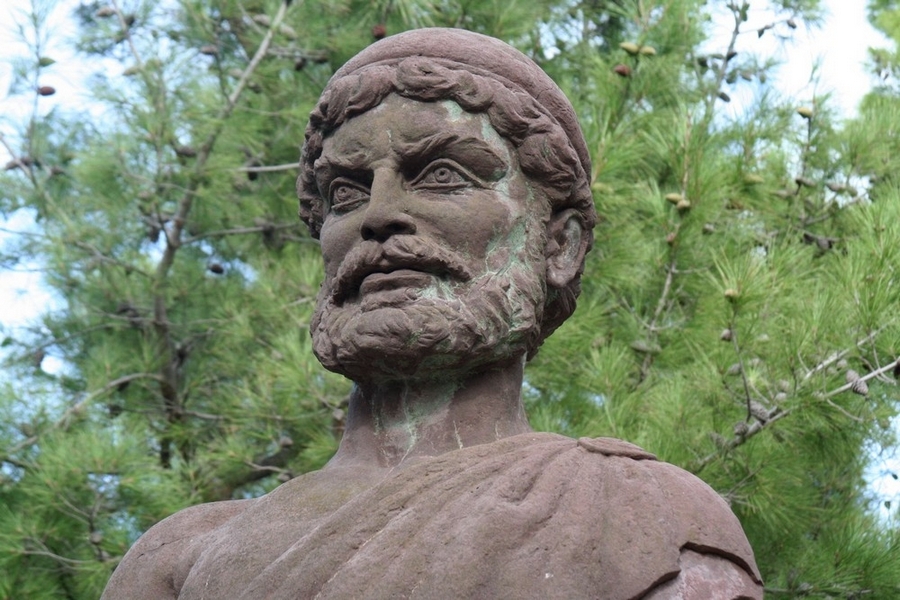 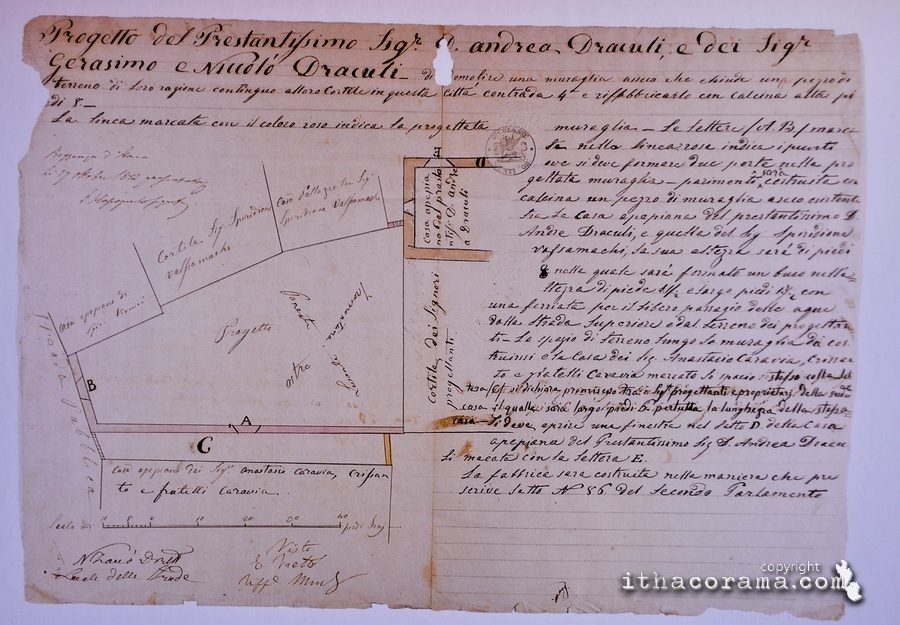